Red Apple Day is Bowel Cancer Australia's Annual Giving Day, when Australians are encouraged to support the vital work of this charity.

The outline of Bowel Cancer Australia's apple logo appears as an abstract of a human bowel. The small hole in the apple is caused by a worm. If detected early and removed, the worm is unable to continue affecting the apple and the health of the tree.

It's the same with people. If bowel cancer is detected early it can be treated..

Both red and green apples are also a nutritous source of dietry fibre. 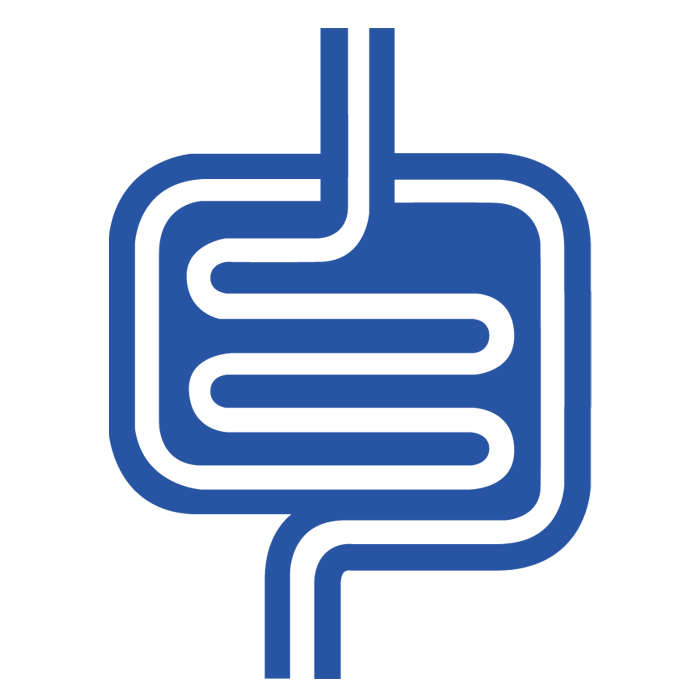 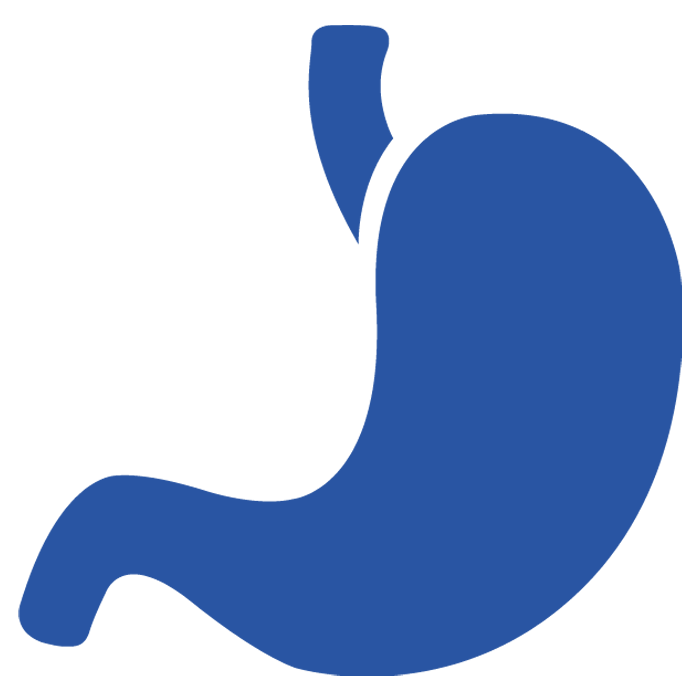 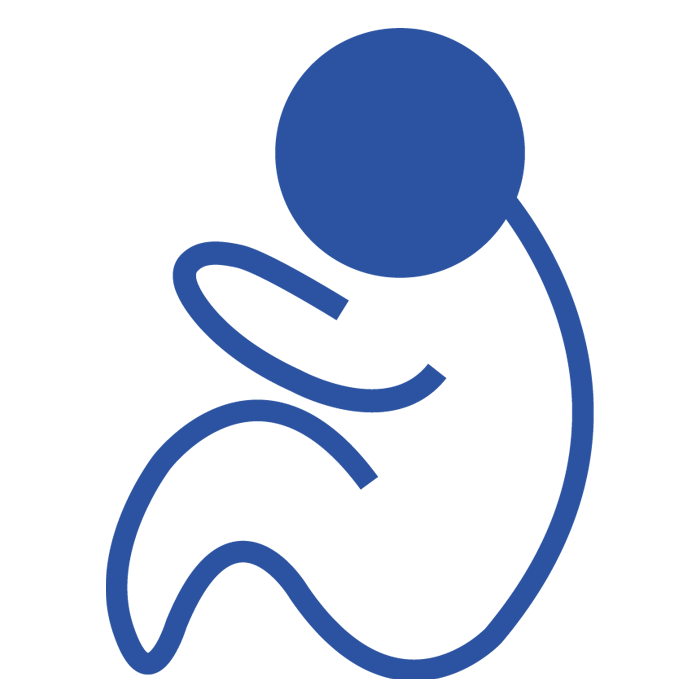 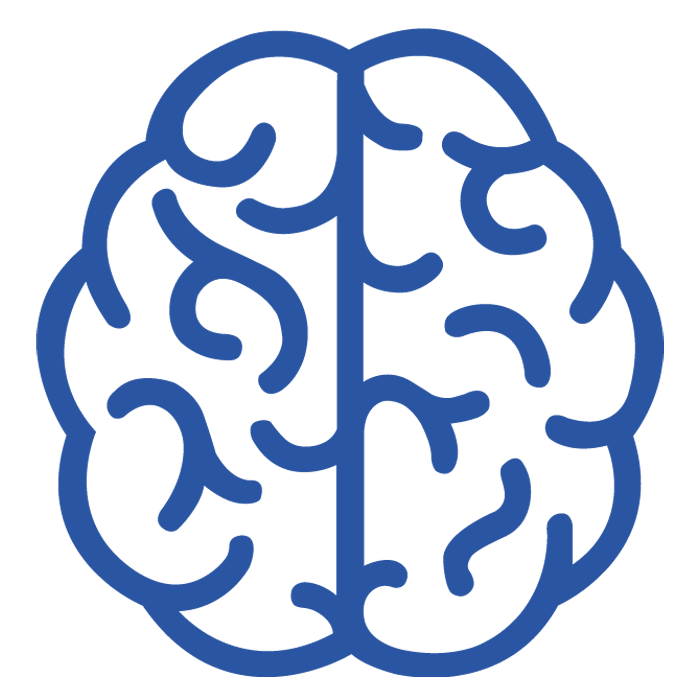 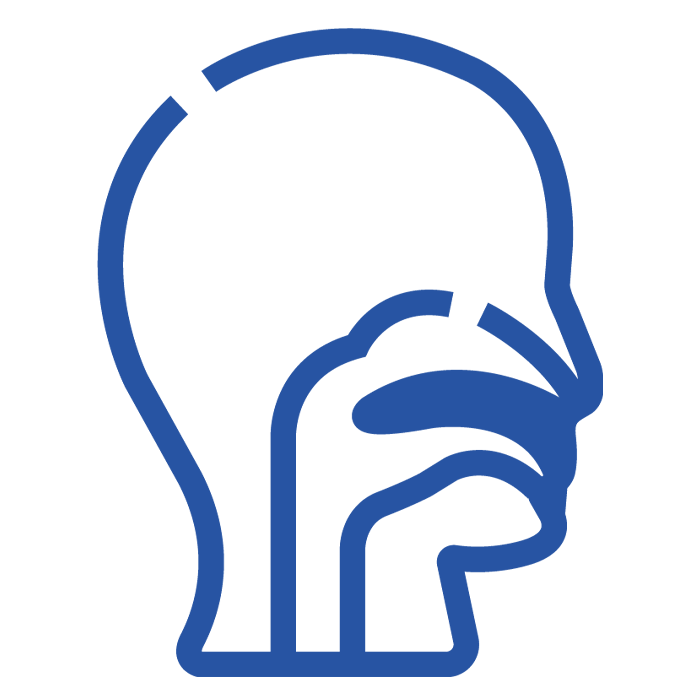 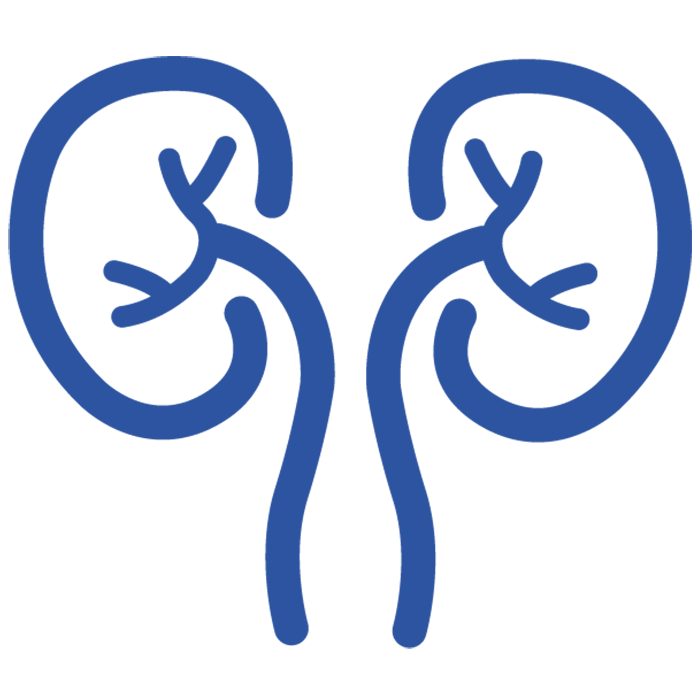 Our vision is to be recognised as offering our customers optimum service and quality innovative medical products. OptiMed Technologies has a genuine desire to improve the quality of human life. Hence, we place a huge emphasis on the value of collaboration with Australia’s medical professionals to uncover unmet needs and find best solutions to fit those needs to deliver exceptional outcomes for patients.

The innovative therapy for closure of difficult open Abdomen and complex Hernia.

The Return of Face-To-Face Conference